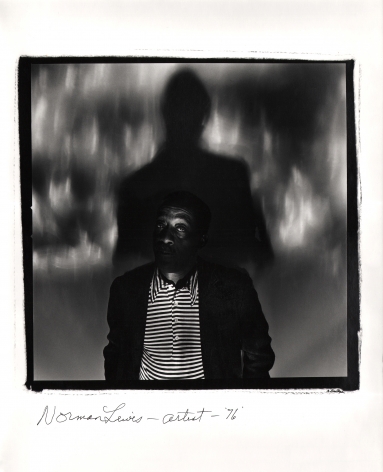 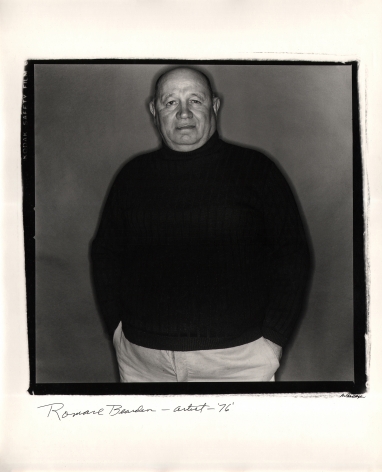 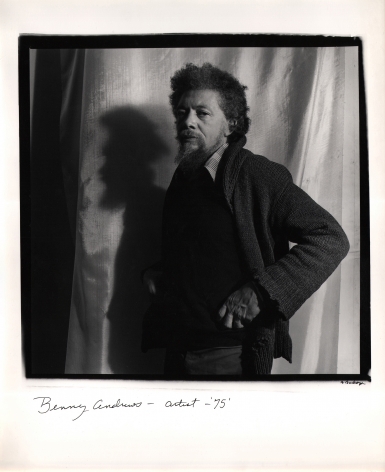 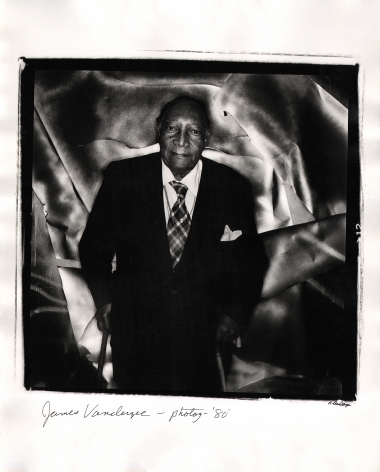 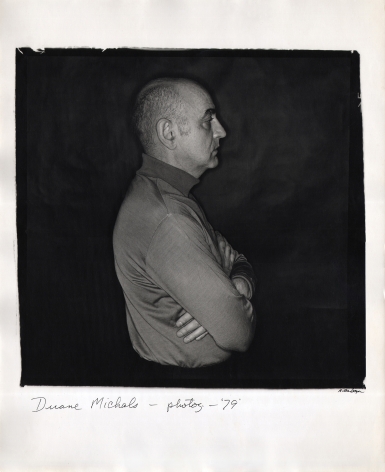 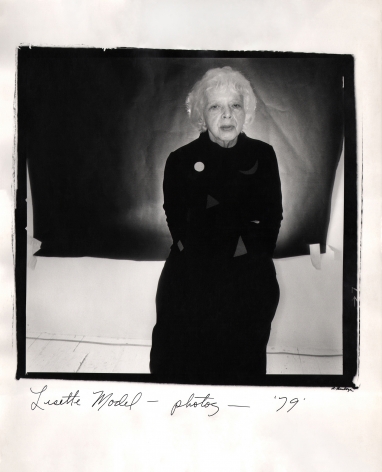 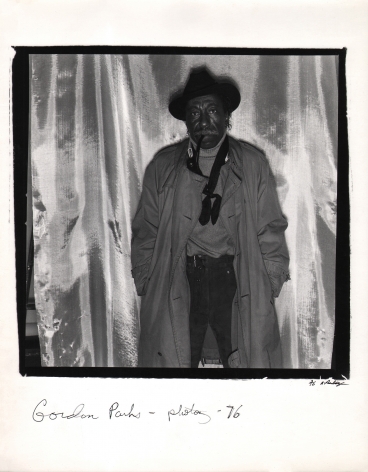 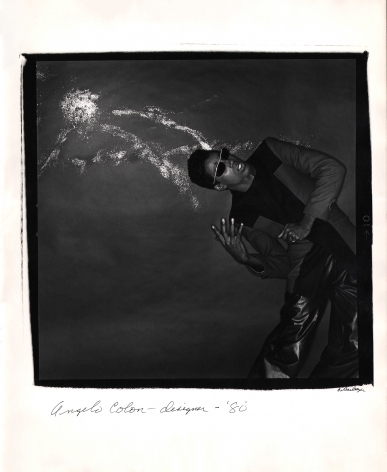 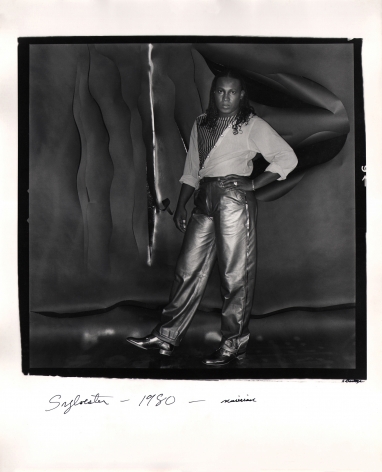 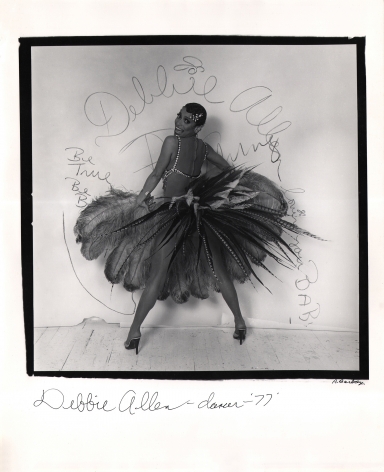 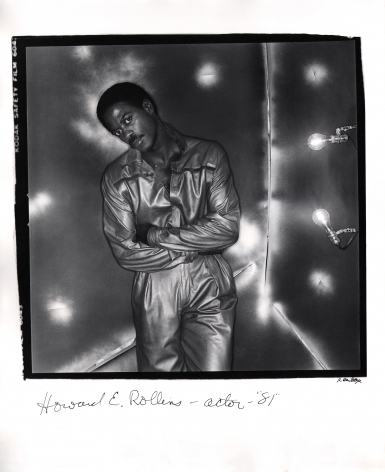 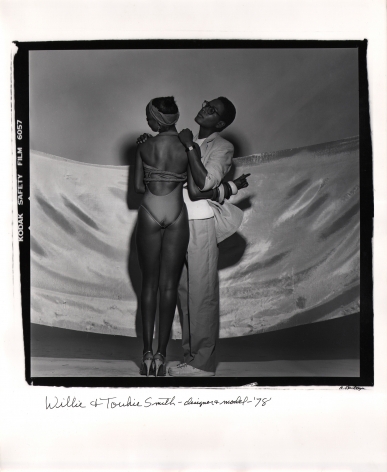 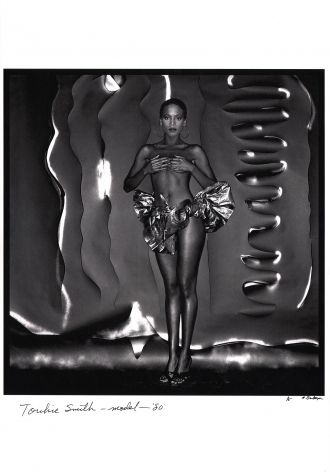 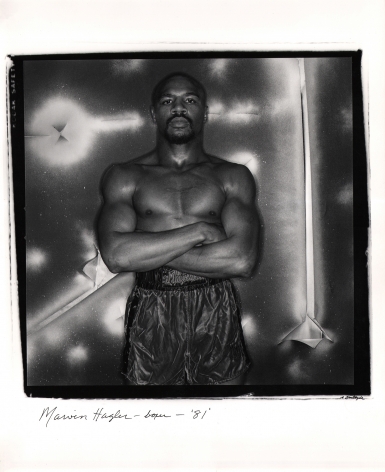 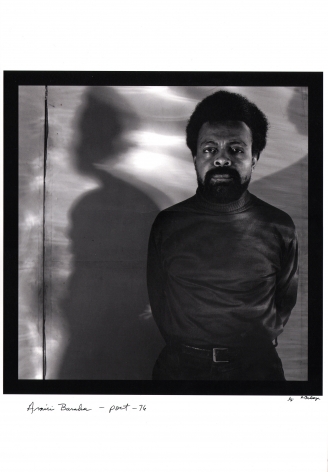 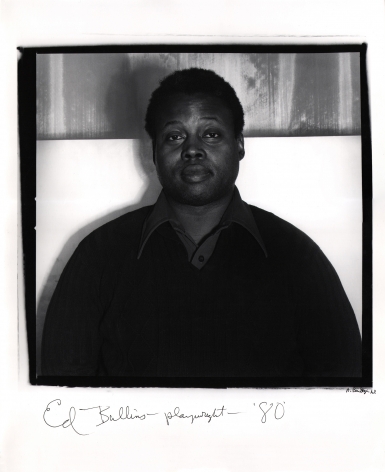 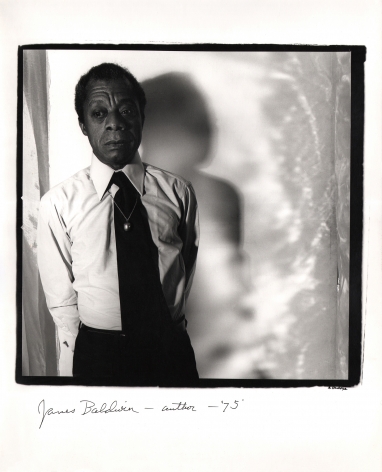 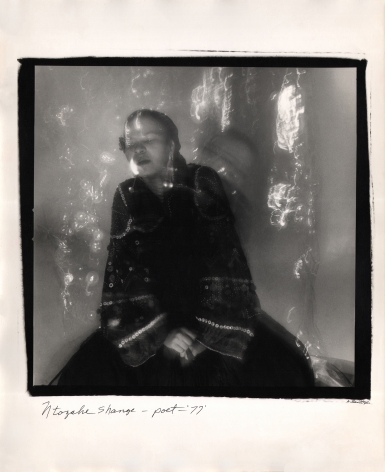 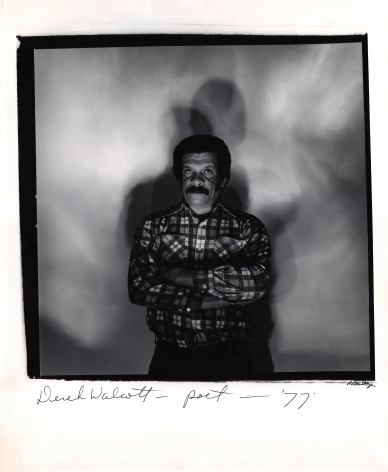 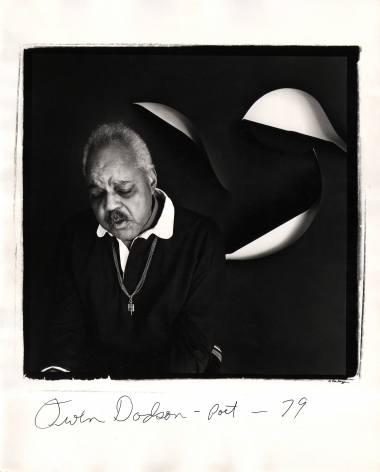 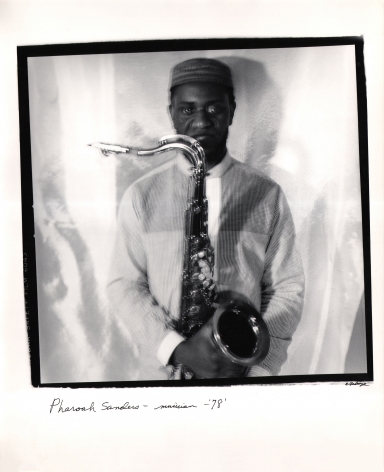 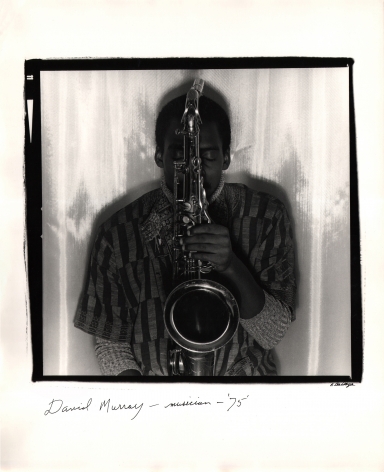 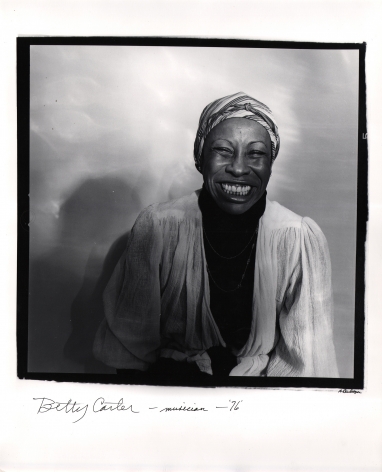 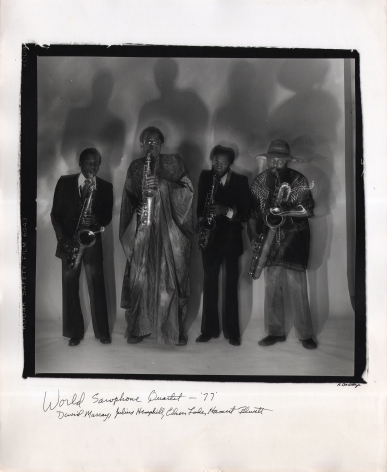 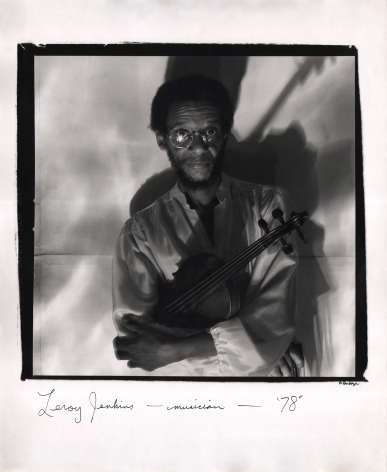 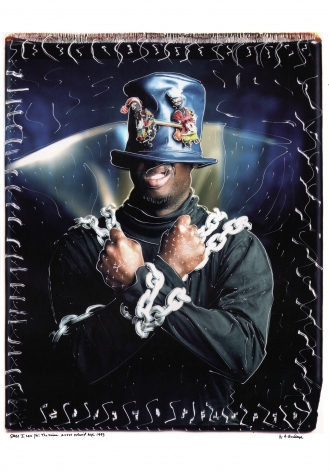 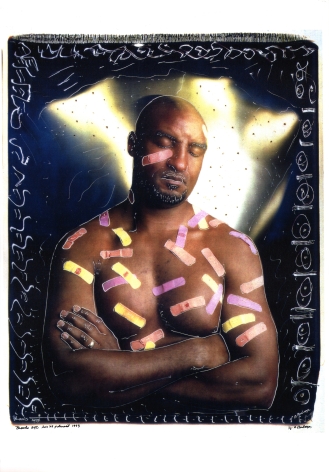 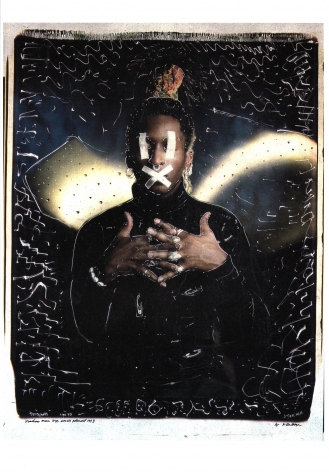 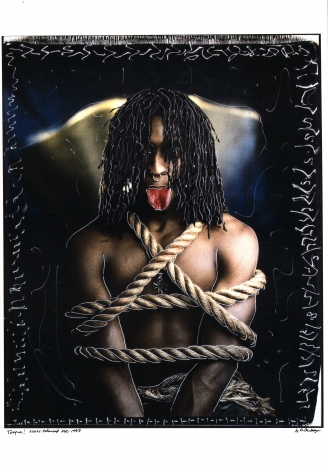 From 1963 to the present day, Anthony Barboza (b. 1944) has enjoyed a long career in photography. One of the most important African American photographers of his generation, Barboza has excelled at capturing his subjects both on the street and in the studio.

The artist began his informal training in New York City. In these early days of Barboza's interest in photography, the artist was introduced to The Kamoinge Workshop, now Kamoinge, Inc., a network of professional photographers addressing the under-representation of black photographers in the art world. Barboza is now president of the organization.

In his Black Borders portrait series, Barboza photographed artists of all forms. This includes poets, painters, athletes, musicians, and more. "I lit and painted the background according to how I felt about the person," Barboza told the New York Times in 2009, "You'll see my feelings in my photographs," he said. "It's also about me."

His experimentation with lighting and determination to capture emotion in his images are prevalent throughout this work. In an Oral History interview with the Smithsonian, Barboza discusses the importance of lighting in these photographs: “First, it started with lighting. Each person had a different type of lighting on their portrait.” The dramatic illumination and textured backgrounds create dramatic, high-contrast compositions.

There is a clear dialogue between photographer and subject in these portraits. The full-frame, square format prints quite literally display the black borders of the film used to capture these images. In his Oral History interview, Barboza explains, “when you put the black borders together, there's no end and no beginning. There's no line there. That meant that each one of these people would relate in some ways to the others and also relate to me... So it's about a blending together of all the art forms that meant something to me.”

The Black Borders project received a National Endowment for the Arts grant in 1980, which allowed the artist to self-publish the series as a book with poetry by Ntozake Shange and Steven Barboza.

Anthony Barboza's dramatic portraits from this mid-career series showcase his technical skill and creative drive, on view at the Keith de Lellis Gallery through March 10, 2017.