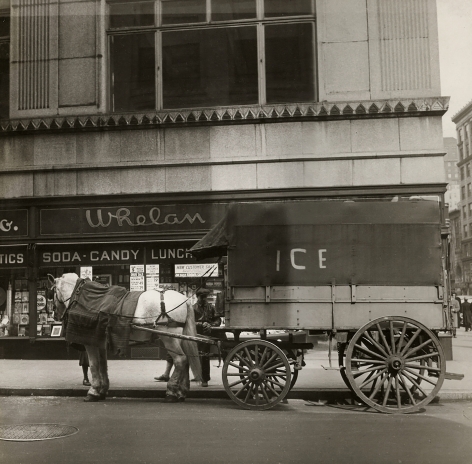 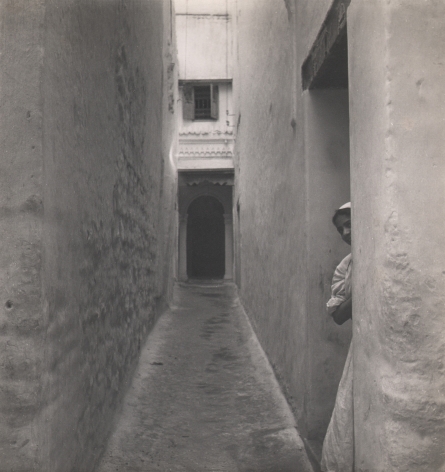 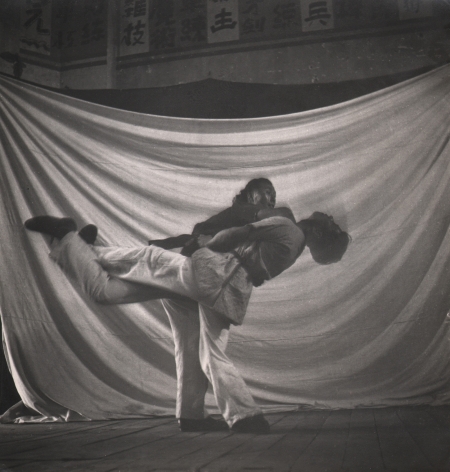 Cecil Beaton (January 14, 1904–January 18, 1980) was educated at Harrow and St. John's College, Cambridge and picked up photography on his own. One of his earliest clients and, later, best friends was Stephen Tennant; Beaton's photographs of Tennant and his circle are considered some of the best representations of the "young England" of the 20s and 30s. He was photographing for British Vogue in 1931 when George Hoyningen-Huene, a photographer for French Vogue, traveled to England with his friend Horst. The exchange and cross pollination of ideas between this collegial circle of artists across the Channel and the Atlantic gave rise to the look of style and sophistication for which the 1930s are known. Beaton is best known for his fashion photographs and society portraits. He worked as a staff photographer for Vanity Fair and Vogue in addition to photographing celebrities in Hollywood. He also worked as a stage and film designer, including the musicals Gigi(1958) and My Fair Lady (1965). When he returned to London, he was honored as the official photographer to the Royal Family. He took the famous wedding pictures of the Duke and Duchesss of Windsor (wearing an ensemble by the noted fashion designer Mainbocher). During the second world war, he worked for the British Ministry of Information, as a documentary photographer. In 1972, he received his knighthood, but suffered a stroke two years later. This hindered him from photographing for five years. He picked up the camera again for a short while in 1979, but died the following year. 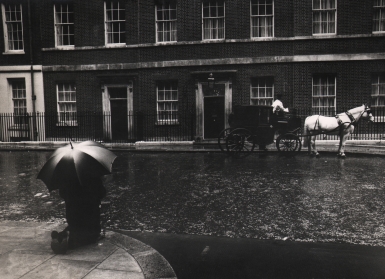